How to read your surf reports - What kind of surfing waves to expect? What are those numbers you see every time you check surf forecasts? What is the swell height? And the swell period? What is a swell direction? So before we get far I want to let you know where all these numbers come from. Basically they come from, usually, buoy readings and also from people taking store models and putting them into computers and generating these numbers. Before you head to the beach, you will need to know what type of  waves to expect. You don't want to carry your custom made shortboard only to hit the beach and realize that the waves there need a gun surfboard. A day that you would have spent surfing ends up being a day you spent shopping for surfboard spray ideas and playing with sand.

I'm going to talk about what each one of the numbers  you see mean and how they relate to surf in your local area. So the first number you are going to see it every swell forecast is the swell height and it is either in feet or meters. So I have the swell height as  seen on the graph here.

The “height”, is measured from a buoy offshore; from the base of the wave to that top of the wave. So common readings might be like 2.8 feet 4.6 feet and that's the average swell height for waves passing over a buoy. This is the most common number people look  at. And the swell height refers to the height of the waves coming or the swell coming in on the open ocean as measured by buoys or ship readings. Now the height is all using measured in feet although sometimes it can be measured in meters. According to Magic Seeweed,  swell height is the height "from the base of the wave to the peak the wave as it passes by the buoy." Now, what you want to note is that it does not always mean the height of the wave. So you can see a swell reading that says the waves are 10 feet and whatever seconds and so people think “oh the waves is going to be 10 feet tomorrow” that is not always true. Likewise, when it says the wave is going to be a 2 feet at a longer period, that doesn't always mean that the wave is going to be 2 feet. This is because it really depends on the period which we're going to talk about next.

The next number you'll see will be a swell period. So you'll see a height of 4.2 feet, for example, at a certain amount of seconds and that's a swell period or the wave frequency. Now the way they get the frequency is they measure the time lapse between trough to trough or peak to peek so that's the average amount of time that passes from one peak all the way till the next peak. Swell period, in my mind, is the most important things about reading a swell forecast. Well for starters, a swell period is measured by the buoys offshore and that measures the distance in seconds from trough the trough (the lowest points of each wave) or from peak to peak it really makes no difference since it takes an average over time. The period is probably one of the most important parts of the swell because the period directly correlates to how much energy is in the swell so the longer the period, the more power and the bigger the wave. So a swell that has 2 feet at 8 seconds and a swell that has 2 feet at 16 seconds is going to have way more than double the power in each wave. One other note I want to make about the period this a common misconception people make all the time. sometimes a surf reading might predict 2 feet of waves at 8 seconds apart only for you to go surfing and find out that the waves were not really 8 seconds apart. Well, I want to explain the surf period in depth but  i will have to do it on another post. 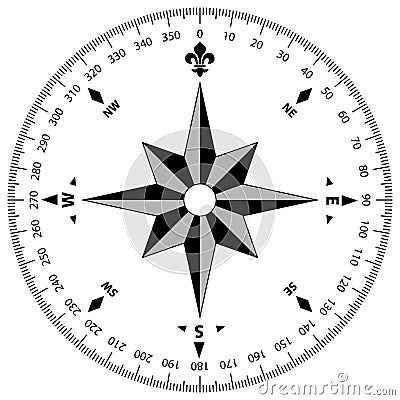 As you let this sink in, I will prepare another post that looks at the surf forecast in more detailed way and probably, explore the different types of waves now that you will have known what figures to look out for. In the meantime,  keep the discussion going on. You can post you questions below and I might address them in  the next post or a later post.