How Skate Culture Influences Skating Itself

One of the greatest things that appeal to a skater is the culture that surrounds the sport; so it’s little wonder how skate culture influences skating. By observing the impact that skate culture, we can clearly see a varied shift in how people express themselves on the board.

Originating from the humble crate scoters made from boxes with mere wheels attached to the bottom, the act of skating has always resembled freedom. Skating is a sport whose heart lies in its defiance against predestined stereotypes of what an ideal person should be. By basing a sports culture off of non-competitive, communal culture where you perform for yourself. By pushing yourself to limits in which you choose allows for skaters to feel free as they bond with others who share a similar interest. The free and expressive nature of skate is also made evident within the diverse art adorned on the decks of skaters. With all these components, it’s easy to see how skate culture influences the beliefs of us skaters alike. 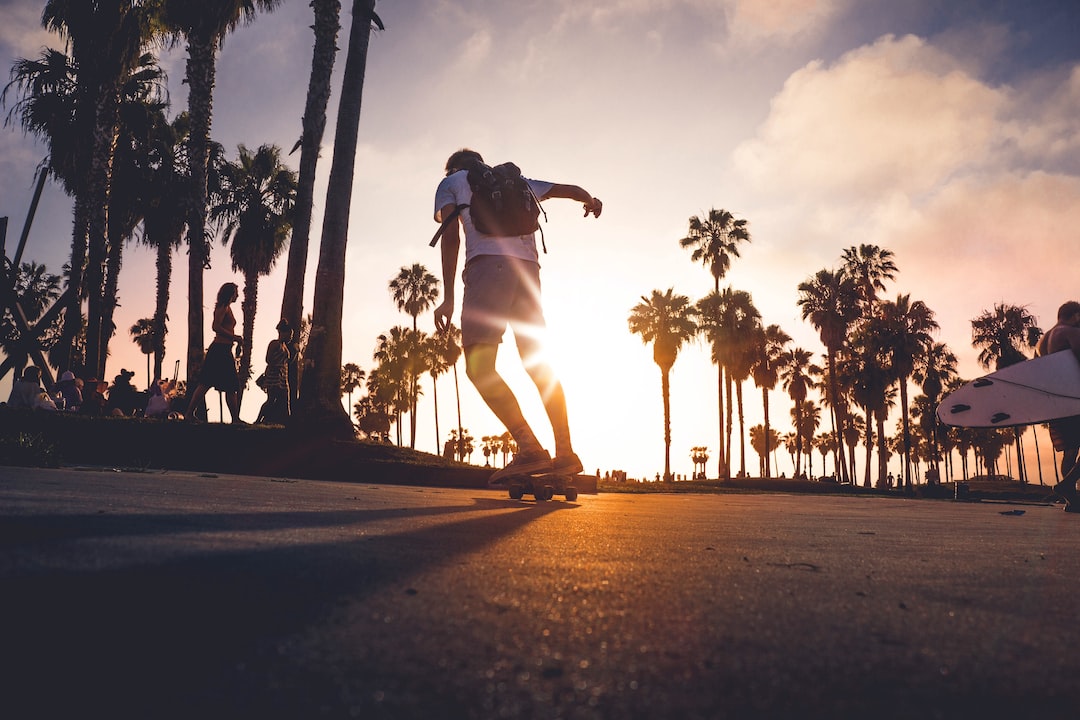 As the sport has evolved over time there has been increasing debate concerning the equality of genders participating in sport. As skate culture influences skaters, it’s always interesting to explore the gender debate within this sport. As some female skaters have noted a shift in equal representation during the shift of skate styles, a sense of displacement has been felt. Though this aspect of skate culture is heavily debated, it is definitely an aspect worthy of exploration as it shapes societies preconception of skater’s genders and standards. 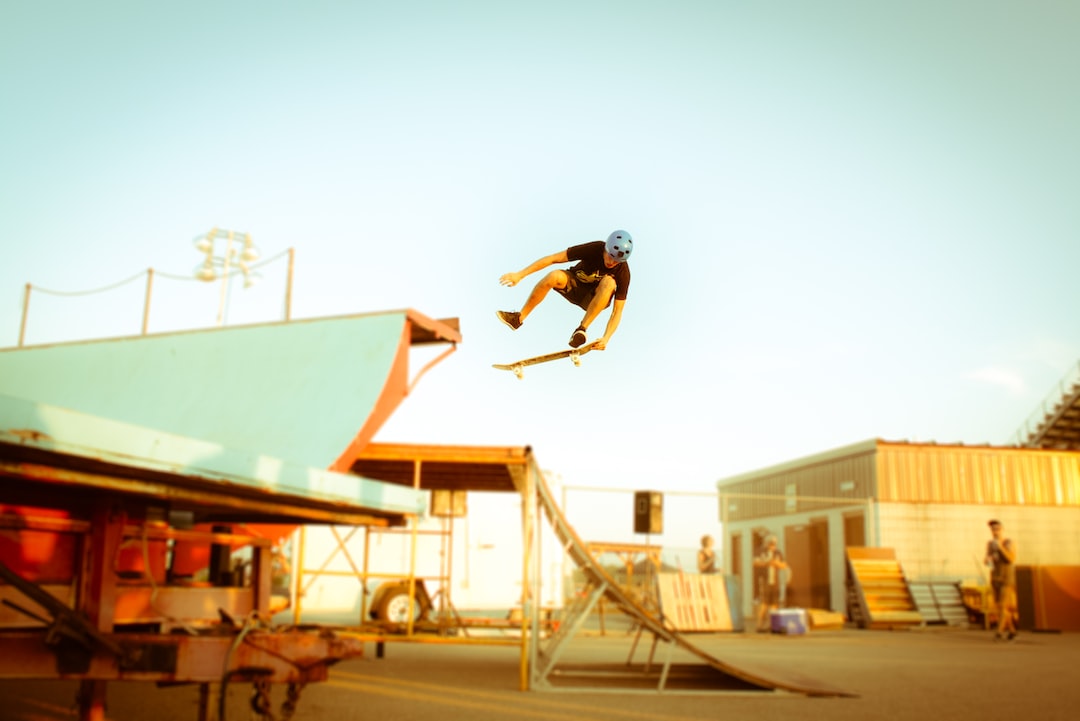 The consistently altering nature of skate culture has resulted in the evolution of many styles developing. Though, with many skate styles out there comes with a many changes in culture. From the earliest styles such as Freestyle to later styles largely practiced to date including vert and street style forms of skating we have seen a great wave of change. With such a great shift in styles in skating – the sport becomes largely impacted by increased amounts of pressure. With modern forms of skating such as stunt skating, the pressure imposed upon younger skaters increases and results in increased amounts practice required. Though nobody strictly is restricted by these styles, by having one style dominate the rest, expectations change.

Skate culture influences skating through its preference for a particular style. When skate culture hit its peak during the early 2000’s it is clear to see that the clothing worn, had officially left a very distinctive mark. With countless outlets marketing, ranging from high fashion to local department stores it is clear to see that skating had left a very definitive mark.   When considering the manner skate culture influences and affects the sport, it is crucial to remember how it affects the culture. Seeing how dominant the culture is, it is easy to see how a sense of solidarity and community can be felt within the sport of skating. Down to the clothing, decks, styles and politics of the sport, it is amazing to see what skating has to offer. Start designing your own skateboard today at Disruptsports.

What to find out more? Skateboarding Through the Decades takes you on some further reading of the origination and cultures of this sport.